A breath of fresh air for the NZ music scene; Somebody Do Something delivers an eclectic palette of pop-funk-dance to make you groove, spanning nations and generations. 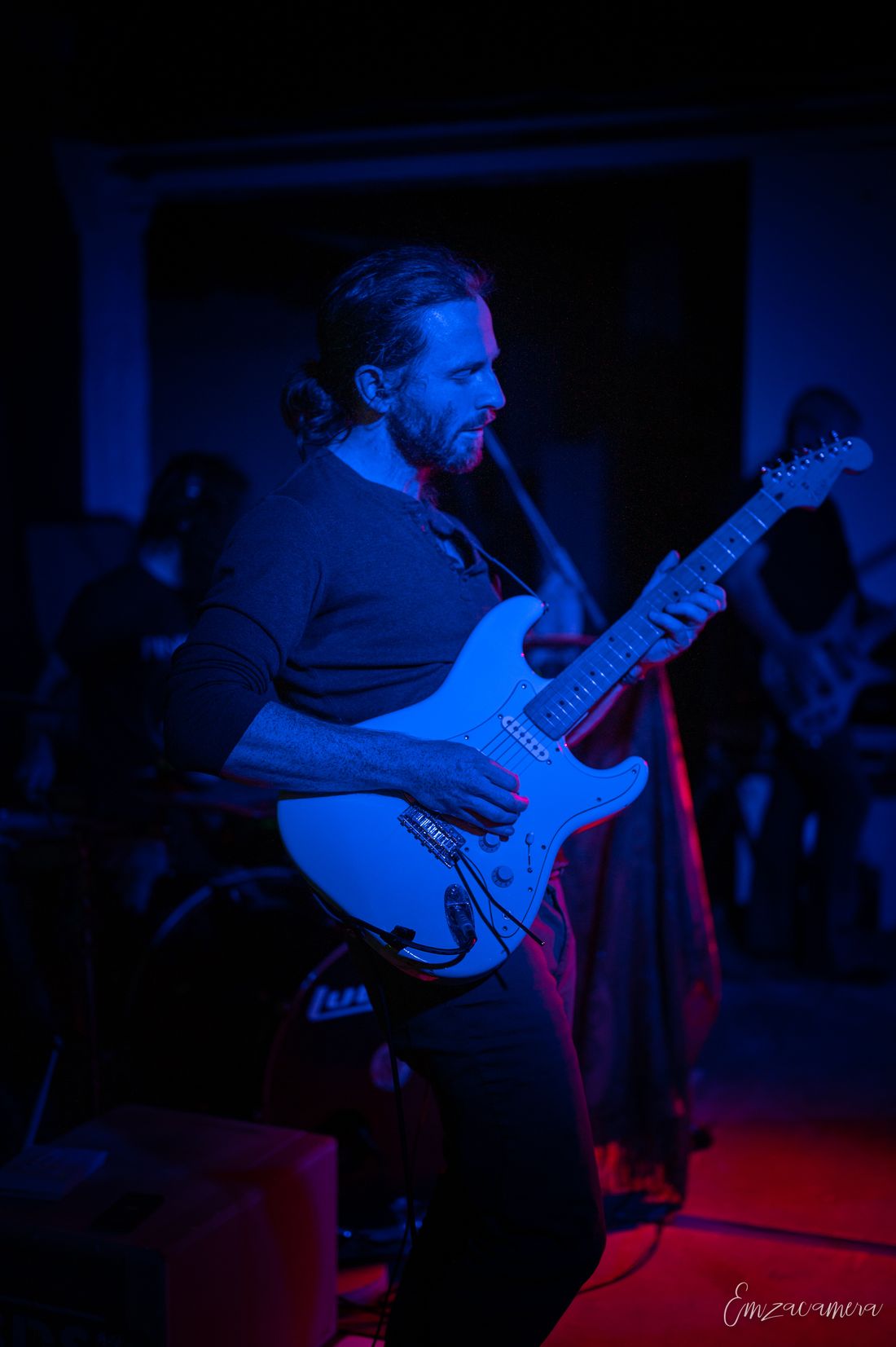 “Somebody Do Something is a project that feels made for the big stage. There is a sense of chemistry and unison throughout”

Formed in mid-2020,Somebody Do Something is a 6-piece originals band from Ōtautahi, Christchurch

Somebody Do Something debuted on the radio waves with their self-titled EP June 2021.  Four original tasty tracks selected to showcase the band’s experimentation with diverse genres as they have honed in on their sound.  The EP displays the band’s pop-funk-dance palette, with some influence of reggae, rock and jazz in this diverse collection. The single MAKE BELIEVE was released in May shortly before the EP, which was launched with a Christchurch/Dunedin tour in June. The full EP was recorded and produced independently by Jacob Patchett. They have since released the single LIQUIFY February 2022, a taster for their debut album to come later this year.  Their latest single, RISE, was released along with a music video late September 2022.

In December of 2021 the band successfully crowdfunded $8860 through their BOOSTED NZ campaign to go towards producing their debut album, debut music video and a tour (when covid allows it!)

Somebody Do Something has been featured on Christchurch and Dunedin student radio, New York based Spotlight on the City podcast, and Radioscope: New Kiwi Alternatives playlists.

During 2021 SDS journeyed to Dunedin for their EP tour as well as a tour from Wellington to Taranaki. In 2020 they performed at The Mix Festival, Circulation Festival and collaborated live with Yurt Party, Bad Llamas, Oriana Setz and other NZ bands.

Hailing from Portland, Oregon, band frontwoman Marlee Fay has followed music from Los Angeles to Italy, Japan, Australia and now Aotearoa. Music has also taken our other band members worldwide, from the UK to South America. The artistic background of the individual band members ranges from pop, to jazz, metal, rock and classical. They bring their diverse array of musical experience into the soundworld of Somebody Do Something.

“This is the closest we will get to 21st Century sophisti-pop...this compact EP is an impressive debut from Somebody Do Something and shows plenty of glimpses of the sound they have been perfecting on stage...this EP represents an admirable take-off point for an exciting collective of musicians...an absolute banger of a song” - Sam Smith